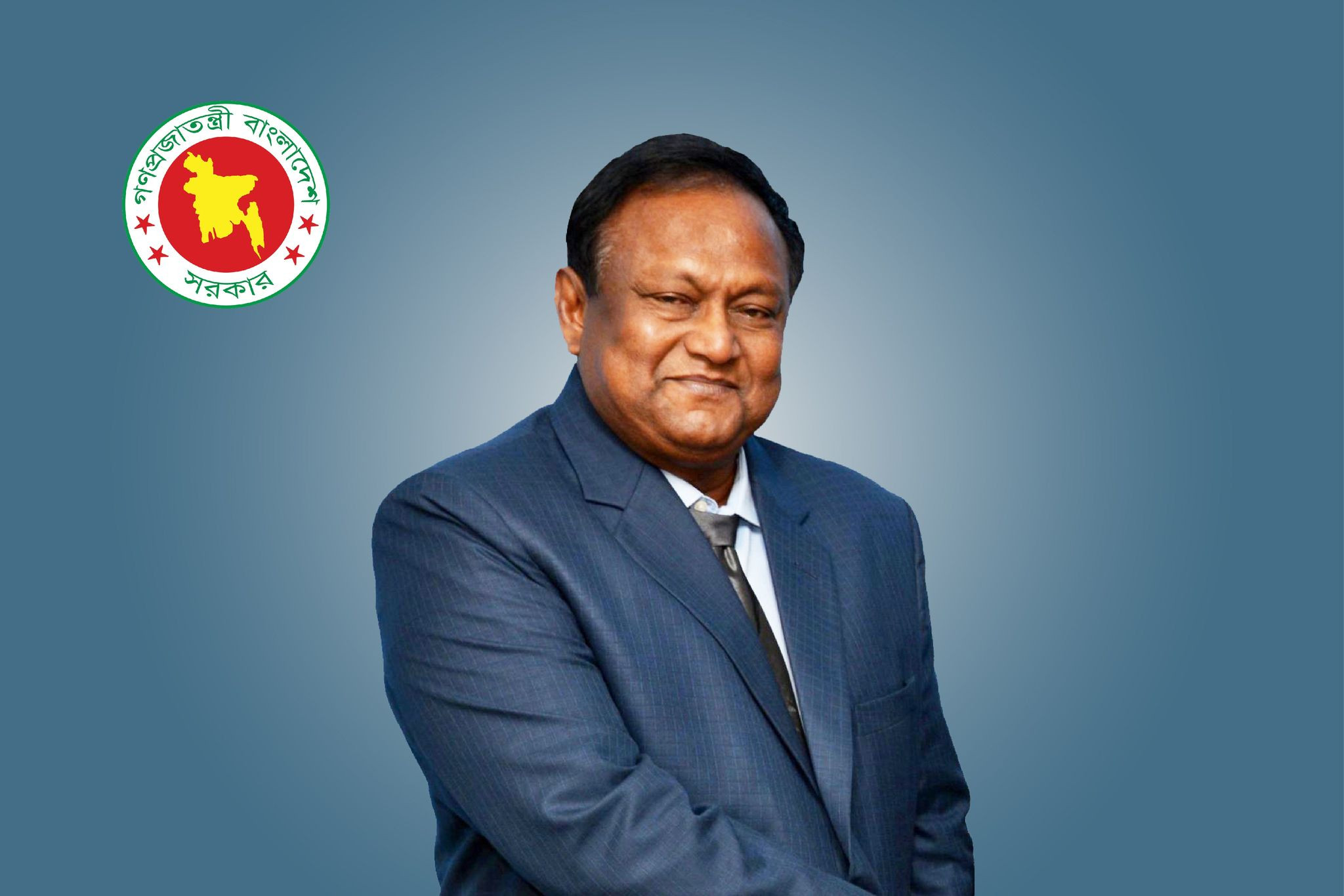 DHAKA, Jan 13, 2023 (BSS) – Commerce Minister Tipu Munshi today said the holiday market is a new idea in the country and launching holiday market similar to the developed world would motivate entrepreneurs and consumers.

The Commerce Minister said these while addressing the inaugural ceremony of the “DNCC Oikkyo Holiday Market” at the ICT Road at Agargaon in the capital.

The Dhaka North City Corporation (DNCC) has launched it as a pilot project to sell the products of the SME sector.

Mentioning that the contributions of the SME sector are still 25 per cent, Tipu said that such percentage should be increased to 50 per cent to make an impact on the entire market of the country.

Tipu said such an environment should be created so entrepreneurs and consumers become more interested in holiday market.

The Commerce Minister also noted that Prime Minister Sheikh Hasina is working relentlessly to turn Bangladesh into ‘Sonar Bangla’ as dreamt by Father of the Nation Bangabandhu Sheikh Mujibur Rahman.

The DNCC Oikkyo Holiday Market would sit on Friday and Saturday on both sides of the ICT Road from Parjatan Bhaban to Election Commission Bhaban in Agargaon with some 100 stalls.

The smeonlinemarket.com.bd has been working to ensure publicity and marketing of SME products and also to create new SME entrepreneurs.